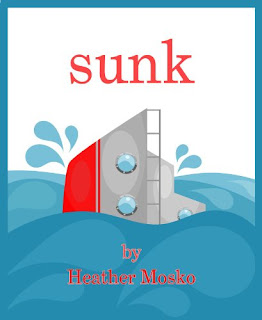 Sunk will introduce you to Kat McGovern, the daughter of movie star Grayson Caspar, a man who disappeared thirty-years ago at sea. A young celebrity disappearing mysteriously is the kind of story the press can never let go. So to avoid them, Kat has led a low-key life as a vintage clothing shop owner in a small Pennsylvania town. Even her closest friends don't know who her father was.

But when Grayson's sunken yacht is discovered off the coast of Morocco, his secrets surface along with his ship, and Kat's past finally catches up with her. So does a murderer. 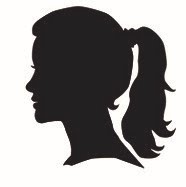 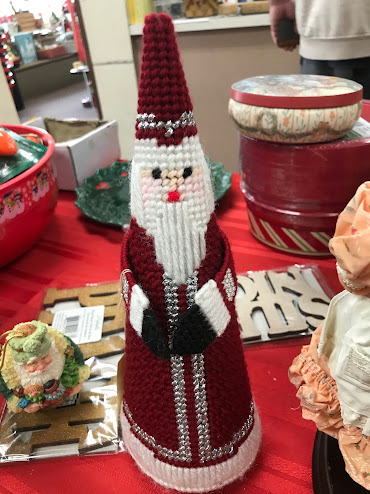 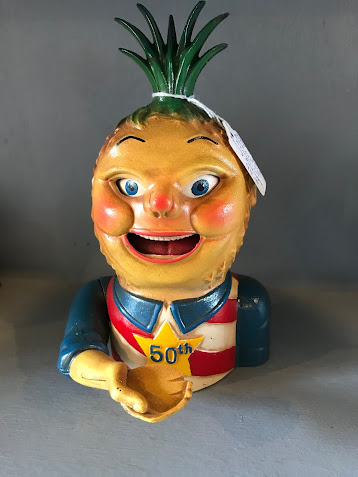 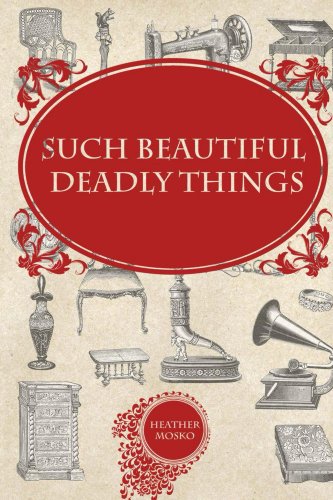 Returning to her quiet hometown in Pennsylvania, Carol Ann Miller - C.A. to her friends - left her hectic life in New York City to open an antique shop with her best-friend and her mother.
But when a competitor is found dead on her shop floor - smashed over the head with a particularly good piece of Amish crockery - Carol Ann is pulled into the middle of a murder investigation...and her mother becomes the prime suspect.
As she races to prove Matilda's innocence, Carol Ann finds it difficult not to be distracted by her strong attraction to the enigmatic dealer down the street - who may, or may not, be who he claims.
Carol Ann has to admit, her new life may not be as "quiet" as she'd hoped. 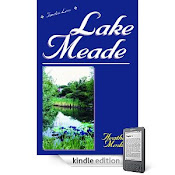 Winner of Oaktree Press Timeless Romance Award.
Maggie Granger has her hands full as a single-mother running a Bed & Breakfast and taking care of her elderly grandfather - the last thing she needs are complications in her life.
But when her first love comes back to town after twenty-years just as the bones of an old boyfriend emerge from the depths of the drought ridden lake, that's exactly what she's got.
Only used paperback available at this time at Amazon.com